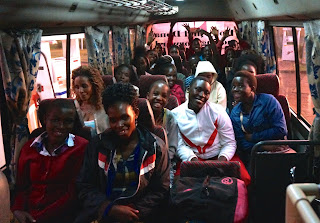 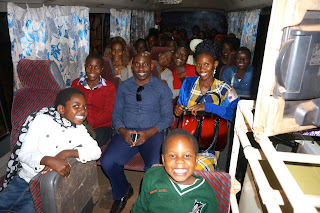 The bus actually was an hour late because the driver’s bus was blocked in by other vehicles.  Even with the delay, we made it through Kampala with minimal traffic.  People were still on holiday and the traffic was relatively light.  Godfrey became like one of those tour guides on buses that would point out the various sights to eager eyes & curious hearts!   He made the trip an educational one knowing that most of our children had never been out of our area.  I watched in wonder the look on the faces of the children as Godfrey spoke.  He pointed out where he used to live in Mukono.   Through Kampala he pointed out where he went to school.  One of the things that was larger than life was pointing out Mandela Stadium.  This is where the Uganda Cranes futbol/soccer team play.  For most they had only seen the stadium on TV.  Some made a comment that it was a dream to drive past the stadium!  Godfrey pointed out for me the village of Katwe which is where the movie, “Queen of Katwe” was based.  Funny, we pass through Katwe when driving through Kampala but I never had paid attention to it until watching the film. 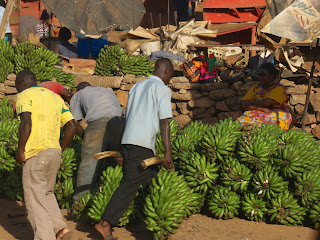 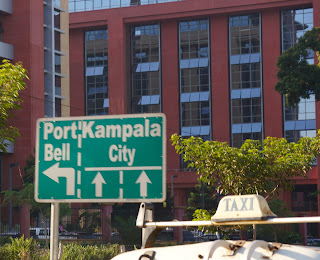 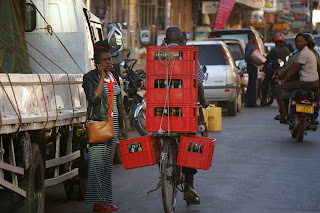 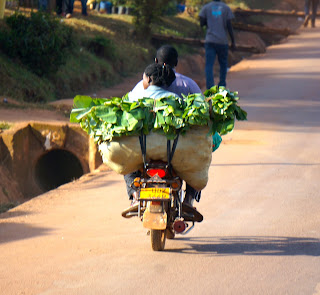 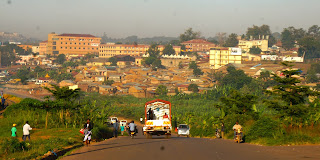 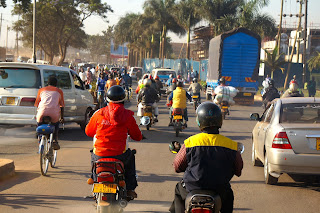 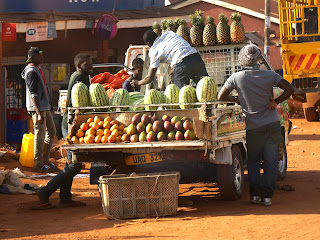 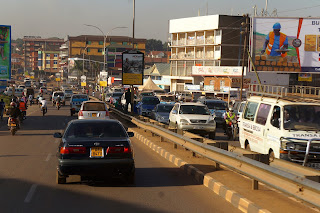 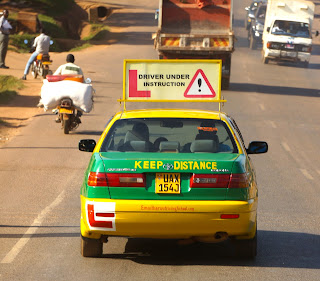 Many of the children had a hard time sleeping the night before with all the anticipation of the trip of a lifetime.  Understandably, there were periods that Godfrey and I looked back and most of them were asleep!   But as we got closer to Kampala & Entebbe, you could feel the excitement in the bus.  Their eyes were wide open and their hearts were full of thanksgiving for the opportunity to fulfill one of their dreams.
I discovered in talking to the students that they had missed opportunities for zoo trips with their schools in the past.  I believe some of it comes from the lack of funds from parents to send them on the school sponsored trips.  Hillary said that he didn’t think that a trip to the zoo was ever going to happen for him.  This Christmas gift that sponsors provided this year made dreams come true in ways that you can not even begin to fathom.
This update is extremely long because I don’t want to leave anything out!  But I also don't want to lose you in any of it.  So I will split this up into two updates in order to talk about the actually day at the zoo and another bonus that you will be extremely excited to hear about!  As you read this one I am writing part 2 so stay tuned!
“You crown the year with bountiful harvest; even the hard pathways overflow with abundance.”  Psalm 65:11.