Update #9, June 13-19, 2012
This year I did something different than other years.  I had a former ISP student, April who wanted to come to Uganda to do additional research.  She is a graduate student and had a project to complete on education in Uganda.  My director with the Office of Mobilization gave me permission to send the ISP team home and I stayed an additional week.  We arranged to have April fly in the day that my ISP team flew out.  This all seemed to be a great plan until I had to say goodbye to my team at the airport in Entebbe!
I knew the team was in great hands.  Camille, my student leader has been to Uganda with me before.  She would know how to guide the team through the London stopover. The difficulty came when I had to say goodbye.  Our team had become so close that it was hard to see them leave.  I stood outside the building and watched as they went through security and got their boarding passes.  It was great that Camille and I both know sign language!  We were able to communicate through the glass.  Katie had a problem convincing the ticket agents to allow her to carry on her guitar.  But Camille was successful in convincing them!  I watched and waved goodbye as they went through customs.  Deep inside I began to question whether or not I should have stayed behind.
We had a few hours before April would come in.  We actually left the airport to go to a local hotel to have breakfast.  There I had one of my friends from Western Ugandan come and meet us!  I have known Father Charlie since my second trip to Uganda.  He is part of the project that the Lions group in Mbarara started in building a hospital for children stricken with malaria.  He was actually in Entebbe waiting to pick up someone that was on the same plane as April.  It was great to catch up with an old friend.  It helped to ease the sadness of having sent my team home.
Then when we went back to the airport, we went to another area that I didn't know about. There is a secondary restaurant that is upstairs that you can actually watch the planes come in!  Apparently this is where my friends normally go to wait for my arrival.  I truly felt like a local Ugandan!  Then again, this is the first time that I was waiting for someone to arrive! You can actually see the passengers walk off the plane!  As we saw April walking through the jetway, we headed down to baggage claim.  I was so great to finally be together with April again!
April was only in Uganda for less than a week.  We utilized the time as best as we could.  Robert had arranged for us to visit as many schools as possible.  Her paper was about the differences in education in Uganda as compared to the US. I learned a lot as I traveled from school to school with April.
In between all of this we were able to spend time with the kids at Raining Hope.  She loved being back with the children.  It had been a couple of years since April had been with me on an ISP journey.
We also arranged to leave on the same day.  Her flight went back home to California.  I was traveling to Busan, Korea for the International Lions Convention.  Another idea from my director with the MOB office.  Since my Lions Convention this year was earlier than normal, it made sense to stay one week in Uganda then fly directly to Busan.  Again, that all made sense in my head!
My next update will continue with my journey to Busan! 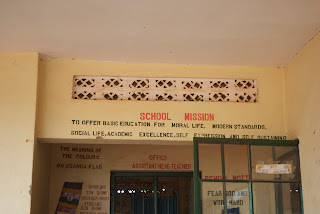 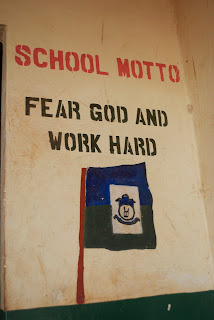 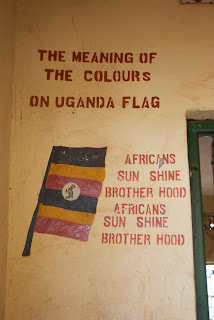 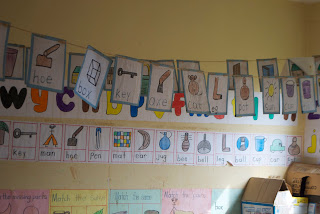 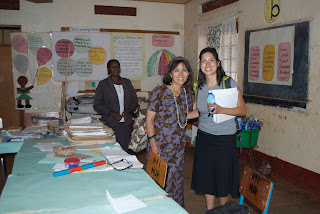